WHAT IS THE MEMORY EFFECT?

There is a belief that rechargeable Batteries are affected by the "memory effect" and lose energy capacity, if they are charged too early. This is not the case with modern Lithium-ion Batteries which can be charged at any time - regardless of the charge level.

Which Batteries were affected by the Memory Effect?

The memory effect mainly occurred with nickel-cadmium batteries (NiCd), which were often installed in wireless tools. It describes a negative change in the storage capacity of the Battery that occurs due to repeated partial discharging. The Battery "remembers" the status of the partial discharge and only provides this "noted" amount of energy for further use. The memory effect manifests itself electrically in a voltage drop. The Battery becomes unusable if the voltage drops below the minimum requirement of the tool.

STIHL only uses modern Lithium-ion Batteries. These are not only lighter and more powerful than their predecessors, but they are also almost completely unaffected by the memory effect explained above. This means that even after repeated partial discharges, there is no significant drop in voltage. This is guaranteed by the materials used in the Battery cells and the latest technology. STIHL Lithium-ion Batteries can be charged at any time without hesitation. Short charging during work breaks is also not a problem. 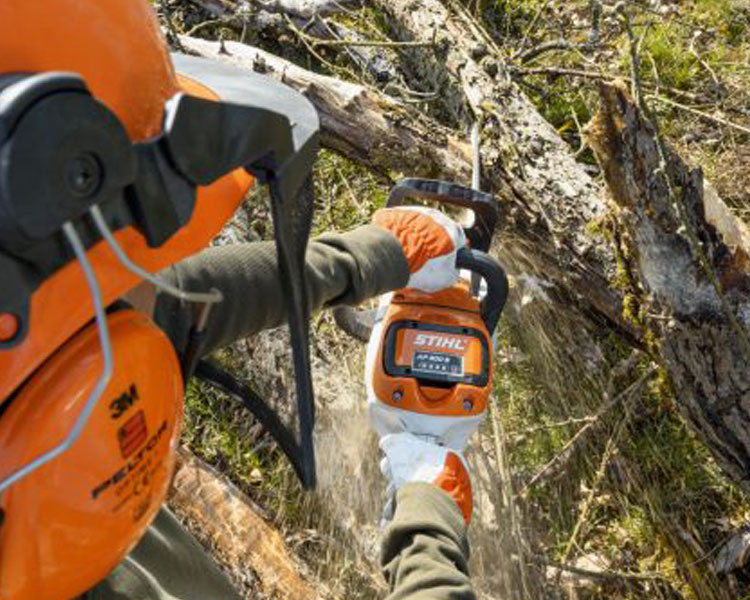